This post is part of the April A to Z Blogging Challenge, where I am challenging myself to reflect on other A to Z posts that I come across.

I’m not sure if I believe in ghosts, but I love ghost stories. Like this one I just read: The Puppets in the Woods, written by The Creative PTSD Gal for today’s A to Z letter. It genuinely gave me the chills.

… Partly because I read that the author was retelling a true story, and my brain accidentally skipped over the “and add a little oomph to it.” 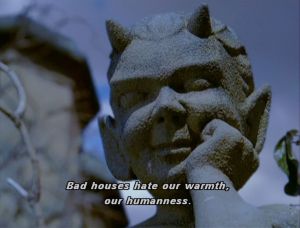 I still remember the first haunting movie I stayed up late to watch. It was sometime in middle school and I was really into Stephen King books, and I saw a commercial about a three-night Stephen King made-for-tv-movie event. Only I missed the first night, tuned in a third of the way into the movie when all the really creepy stuff had started happening, and got so scared watching it alone at night that I had to turn it off and go to bed. Years later, I rented Rose Red from Netflix and watched it during the day — I now own a copy of it and it’s kind of my rainy day feel better movie. There are even still a few jump scares that still get me, and though I will admit that the special effects are not the best ever, it’s not so much the effects that get me as the setting itself. Plus, the concept was heavily influenced by the Winchester House in San Jose, CA, which was about half an hour away from where I grew up by freeway.

The only time I’ve felt as if a ghost was watching me in real life was at a friend’s house. It was right after the four of us had watched Insidious, or The Conjuring, or something like that, and when I got up to use the bathroom I could’ve sworn there was someone in there. Either watching me from behind the mirror or hiding in the bathtub as I passed by. (I peeked in the latter, just to check.)

Apparently, the house used to belong to one of the friend’s elderly relatives. I don’t remember if they’d literally died in the house or if that was just the last place they lived before passing away, but the bedroom on the other side of the wall behind that mirror has the same vibes but stronger. And it wasn’t just that one night, that bathroom makes me jumpy every time I use it and always has. I just had to be in the ghost movie mindset to place the feeling.

I had the pleasure of being a beta reader for this story, both as it was being written part by part in response to different word-limit challenges and in this final, 1906 word incarnation.

Read it if you enjoy horror stories where getting out alive isn’t a when but an if. And please, give it a like on TheProse if you can! The top 50 stories submitted will be considered by Simon & Schuster. I think views count, but likes and shares are gold. 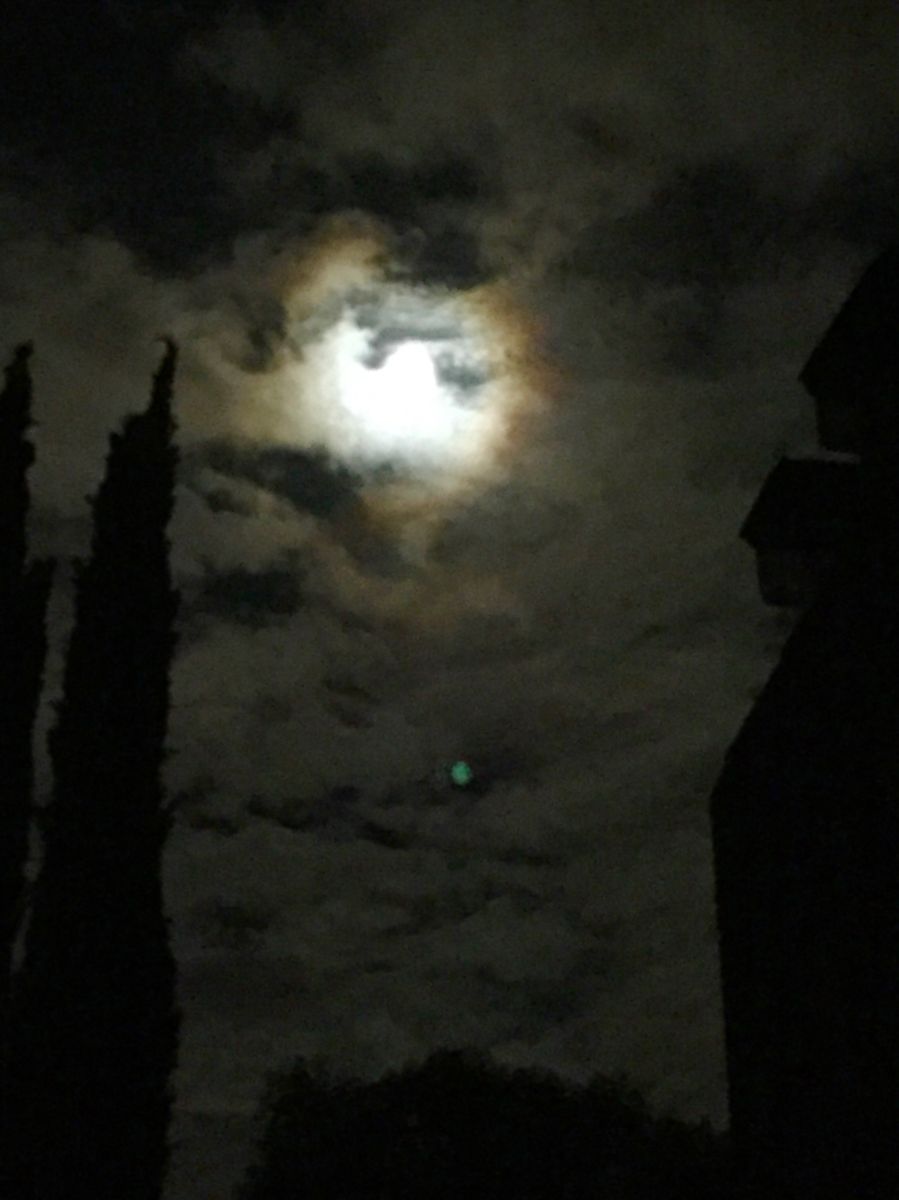 Head on over to Prose and check out my spooky story Bewitching Hour. I’ve entered it in the Simon

This is another fragment from my ghost story, Presence. I don’t quite know where it fits in, though… I suppose it’s at the end, after the ghost’s unfinished business with her ex is all wrapped up. This is Ariel’s “one last thing” before she moves on.

And yes, the bit in the middle will eventually be written and posted here. I’m not sure how long it will take, in terms of both writing it and how much time passes within the story. But I do know the gist, and no, I’m not telling.

499 words. Inspired by this prompt on The Prose: “Write an extremely short story with these three prompts. -time is looped -chocolate is good -main character isn’t human.”

END_OF_DOCUMENT_TOKEN_TO_BE_REPLACED

I started writing this during April, and at last it is complete! 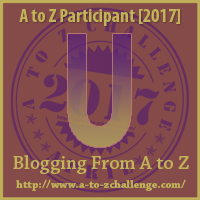 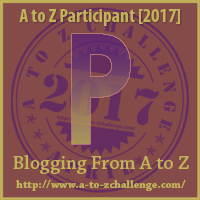 Time for a ghost story!

1499 words. Suggestions of threesomes and drug use. Please leave a comment if you like what you read. 😊 END_OF_DOCUMENT_TOKEN_TO_BE_REPLACED

END_OF_DOCUMENT_TOKEN_TO_BE_REPLACED

The challenge prompt that inspired this story was, “Write a paragraph or two with vivid descriptions and leave me hanging and dying to find out what happens next. Maximum 250 words.”